Joseph Capizzi, Ph.D. in Theology, is the Executive Director of the Institute for Human Ecology and an Ordinary Professor of Moral Theology at The Catholic University of America. He has published widely on just war theory, bioethics, the history of moral theology, and political liberalism. Dr. Capizzi worked as a research fellow at the VADM James B. Stockdale Center for Ethical Leadership at the U.S. Naval Academy from 2013 to 2014.

Bradley Lewis, Ph.D. is Associate Dean and Associate Professor at the School of Philosophy at The Catholic University of America. Dr. Lewis specializes in political and legal philosophy, especially in classical Greek political thought and in the theory of natural law. He holds a B.A. from the University of Maryland and a Ph.D. from the University of Notre Dame. He has published scholarly articles in Polity, History of Political Thought, the Southern Journal of Philosophy, Philosophy and Rhetoric, Communio, the Josephinum Journal of Theology, the Pepperdine Law Review, the Oxford Journal of Law and Religion, and the Proceedings of the American Catholic Philosophical Association, as well as chapters in a number of books. He is currently working on a book project provisionally titled “The Common Good and the Modern State.” He is also a fellow of the Institute for Human Ecology and serves as associate editor of the American Journal of Jurisprudence. 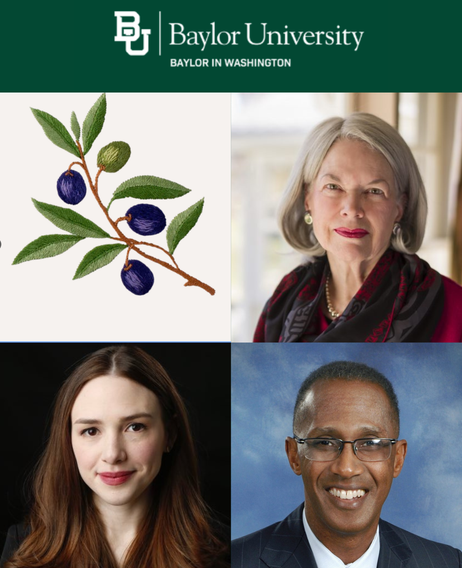 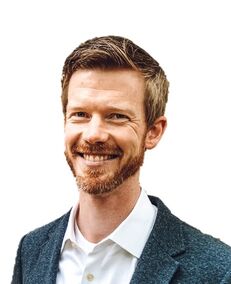 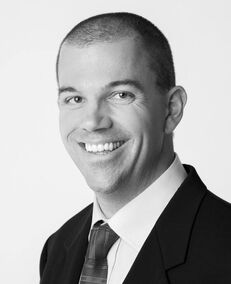 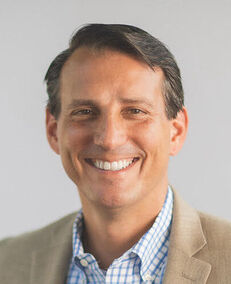 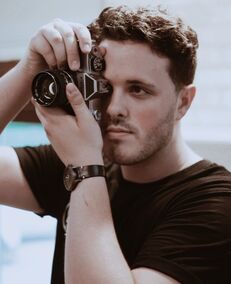 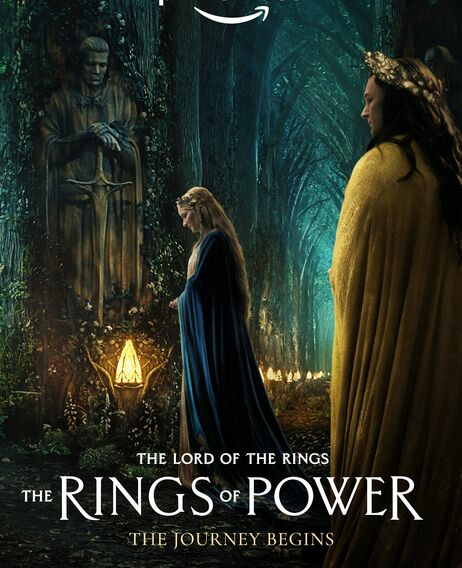 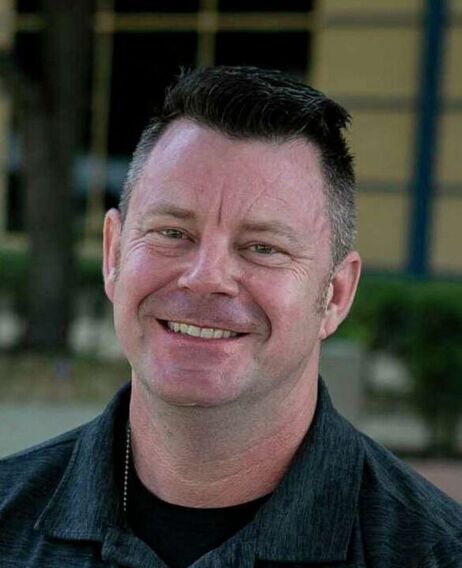 In Partnership with The Council for Christian Colleges & Universities