This session is only for full-time Hill staffers. By invitation only.

In the best of times, Capitol Hill is an open marketplace where visions for governing our diverse and multi-ethnic republic are sorted out and employed for the common good. But these are not the best of times. In this conversation, we’ll learn some of the principles and practices of peacemaking that allow Christians to live as ambassadors of reconciliation and collaborate across lines of difference, even in an age of toxic polarization.

Todd Deatherage spent sixteen years in senior positions in the legislative and executive branches of the U.S. government before co-founding the Telos Group. From 2005 to 2009, he was Chief of Staff in the Secretary of State’s Office of Policy Planning at the U.S. State Department. He also spent two years as Senior Advisor in the Department’s Office of International Religious Freedom, where he specialized in religious freedom in the Middle East. Todd worked for a decade in the U.S. Congress, including six years as Chief of Staff to Senator Tim Hutchinson. He is a native Arkansan and a graduate of the University of Arkansas. He began his career as an educator. He and his family live in Fairfax County, Virginia.

View all
Does Democracy Still Matter? 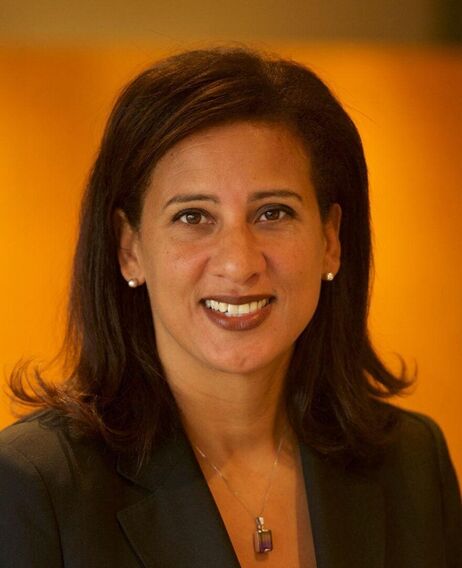 Does Democracy Still Matter? Exploration of Democracy in a Divided Country and World 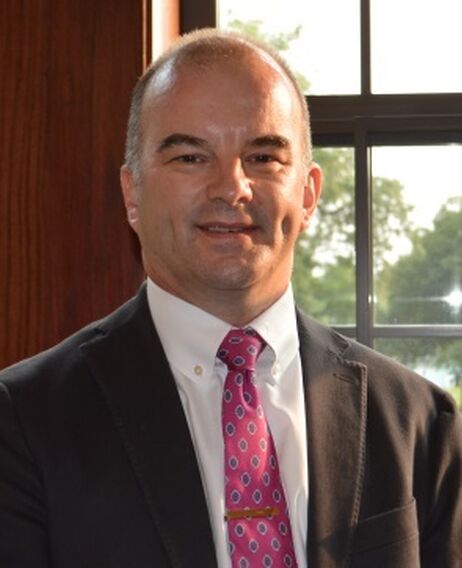 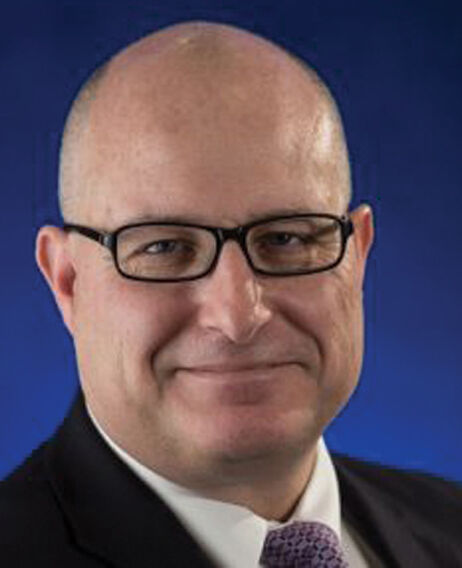 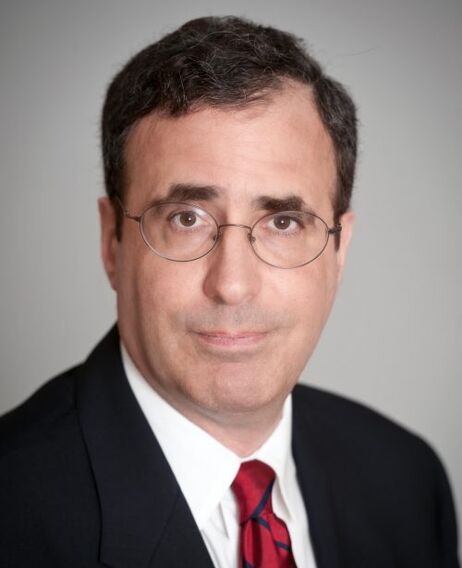 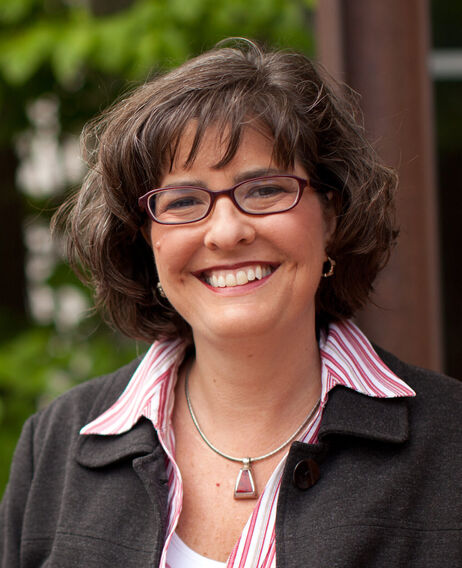 A Testimony of God's Faithfulness 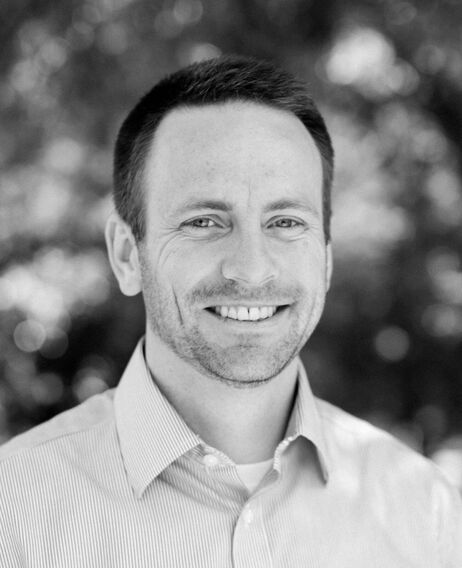