Jun 3 The Church and a Polarized America. RSVP

The Build Back Better Act proposed massive federal subsidies for child care and a new free UPK program—with requirements that excluded many faith-based providers and schools. The requirements can be made welcoming to churches and other faith-based organizations. But shouldn’t they be serving families on their own, especially the neediest? When and how—if ever—should faith-based organizations accept government support to serve their neighbors? Why should Christians support (rightly designed) federal subsidies for child care and preK?

Stanley Carlson-Thies is founder and senior director of the Institutional Religious Freedom Alliance, which promotes the religious freedoms that enable faith-based organizations to make their distinctive contributions to the common good. IRFA is a division of the Center for Public Justice, an independent, nonpartisan Christian organization devoted to leadership development, policy research, and civic education.

He is the organizer and host, since 2002, of a monthly multi-faith gathering of religious freedom advocates and leaders of faith-based organizations, the Coalition to Preserve Religious Freedom, which monitors federal policymaking and advocates to Congress and the executive branch for laws and regulations that respect institutional religious freedom.

Carlson-Thies is the co-author of Free to Serve: Preserving the Religious Freedom of Faith-Based Organizations (2015), The Freedom of Faith-Based Organizations to Staff on a Religious Basis (2004), and A Revolution of Compassion: Faith-Based Groups as Full Partners in Fighting America’s Social Problems (2003). In the early 1990s he directed a project on Christian perspectives on welfare reform and co-edited the resulting book, Welfare in America: Christian Perspectives on a Policy in Crisis (1996).

He served on the initial staff of President George W. Bush’s White House Office of Faith-Based and Community Initiatives (2001-2002) and in 2009-2010 on the church-state taskforce of President Obama’s Advisory Council on Faith-Based and Neighborhood Partnerships. He has advised federal departments and states on how to construct productive and respectful relationships with faith-based and secular community organizations. He advises faith-based organizations and associations on their freedoms and on partnerships with government, and mobilizes them for advocacy.

He holds a Ph.D. in political science from the University of Toronto. His dissertation shows how the Dutch constitution, government, and society were transformed from the 1870s to the 1970s by Abraham Kuyper and others into a full pluralism that respected all faiths. He was born in Tokyo, Japan, to missionary parents.

Stephanie Summers is the CEO of the Center for Public Justice. Ms. Summers is a co-author with Washington Post columnist Michael J. Gerson and Katie Thompson of Unleashing Opportunity: Why Escaping Poverty Requires a Shared Vision of Justice (2015). A frequent speaker, moderator and contributor, recent topics include Christian activism in Reformed Public Theology (Baker Academic) and pluralist leadership in The Routledge Handbook of Religious Literacy, Pluralism, and Global Engagement. (Routledge). Ms. Summers is a recipient of the inaugural Duke Divinity Reflective Leadership Award. She also serves as a Trustee of Eastern University, where she received her M.S. in Nonprofit Management.

Prior to her appointment at the Center for Public Justice, she spent 12 years with the CCO, where her roles included Vice President for the Eastern Region and Vice President for Organizational Development. Ms. Summers began her career in nonprofit administration as executive director of The Open Door, a church-based youth center in Pittsburgh, PA.

View all
The Church and a Polarized America 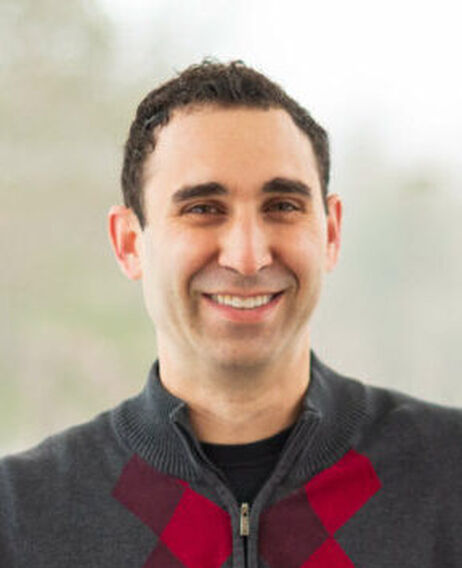 The Church and a Polarized America 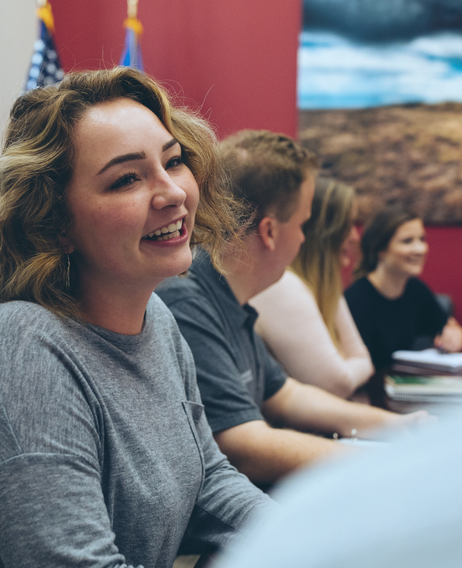 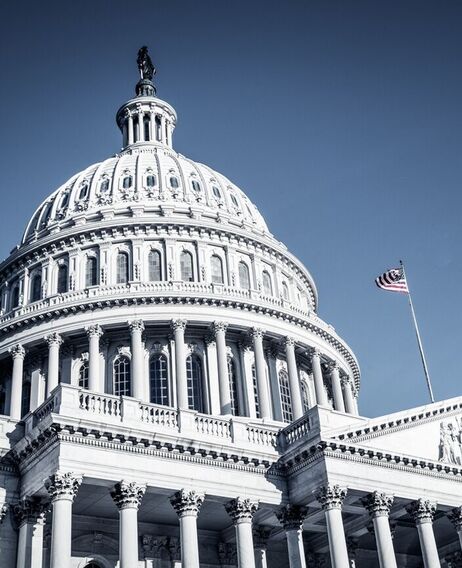 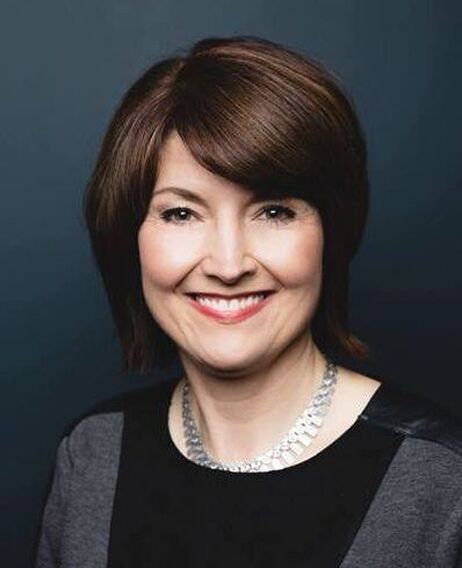 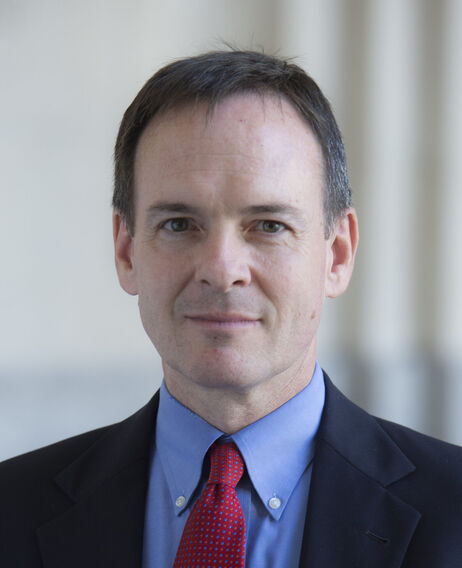 Is Our Foreign Policy Good? American Moral Absolutism and the China Challenge

RSVP
To Invent is Divine