May 21 More Radical than Roe: The New Absolutism on Abortion. RSVP

More on the topic of
Poverty

Charles J. Chaput, OFM Cap., was named archbishop of Philadelphia in 2011 by Pope Benedict XVI. As a member of the Prairie Band Potawatomi Nation, he was the second Native American to be ordained a bishop in the United States and is the first Native American archbishop. Chaput is the author of Strangers in a Strange Land, Living the Catholic Faith, Render unto Caesar, and Things Worth Dying For: Thoughts on a Life Worth Living, as well as numerous articles and public talks. Retiring as archbishop emeritus in 2020, he continues his extensive writing and public speaking.

More on the topic of
Poverty 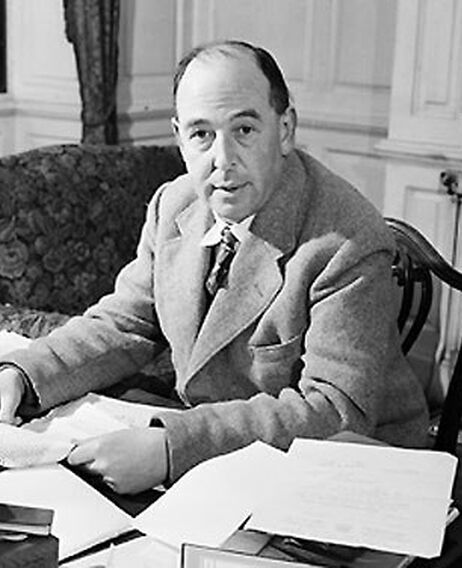 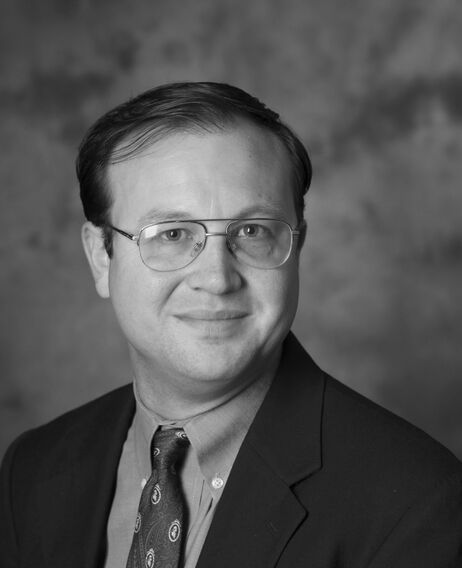 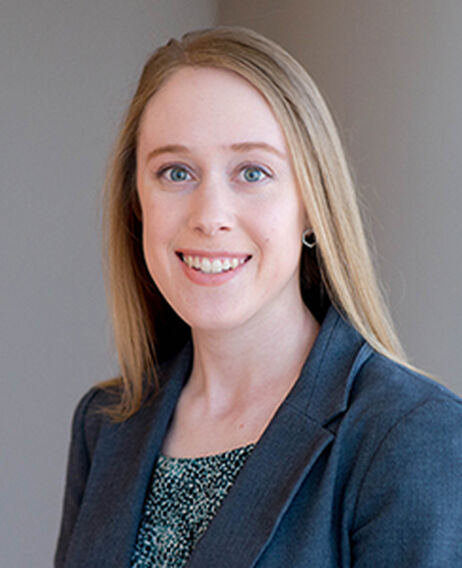 More Radical than Roe The New Absolutism on Abortion 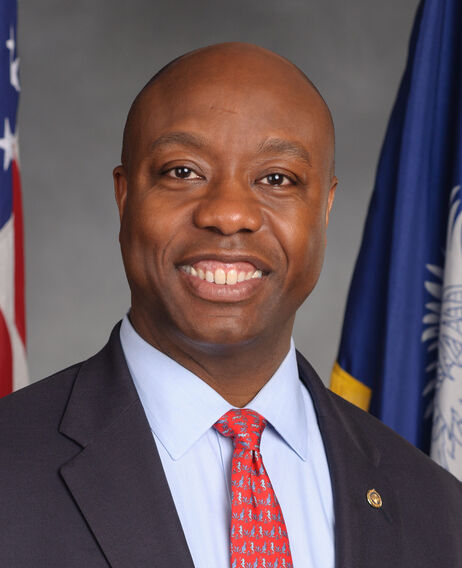 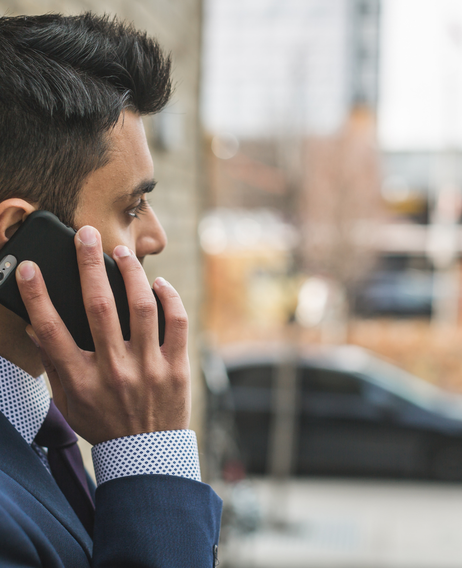 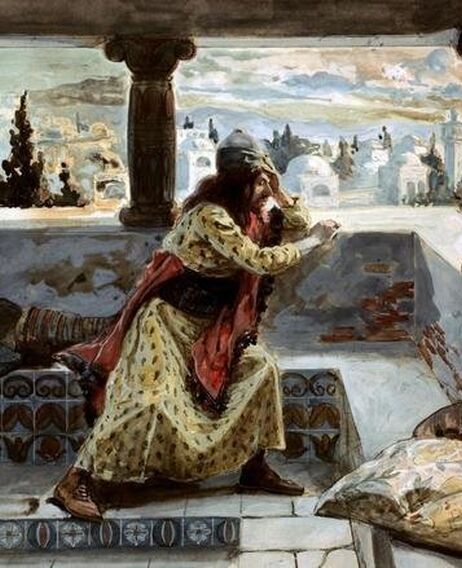