What are the biblical origins of social justice? Does the social justice movement today stay true to its origins? Join our panel of experts at 12:00pm on November 13th to explore these timely and important questions.

Matthew Lee Anderson is an Assistant Research Professor of Ethics and Theology at Baylor University’s Institute for Studies of Religion and the Associate Director of Baylor in Washington. He is an Associate Fellow at the McDonald Centre for Theology, Ethics, and Public Life at Oxford University, where he completed a D.Phil. in Christian Ethics. He is also a Perpetual Member of Biola University’s Torrey Honors Institute. He founded Mere Orthodoxy, and is the author of two books. Anderson has written for Christianity Today, The Gospel Coalition, The Washington Post, and elsewhere. He lives in Waco, Texas, where he enjoys beating fourth-graders at basketball.

Justin Giboney is an attorney and political strategist in Atlanta, GA. He is also the Co-Founder and President of the AND Campaign, which is a coalition of urban Christians who are determined to address the sociopolitical arena with the compassion and conviction of the Gospel of Jesus Christ. Mr. Giboney has managed successful campaigns for elected officials in the state and referendums relating to the city’s transportation and water infrastructure. In 2012 and 2016, Georgia’s 5th congressional district elected him as a delegate for the Democratic National Convention and he served as the co-chair of Obama for America’s Gen44-Atlanta initiative. A former Vanderbilt University football player and law student, Justin served on the Urban League of Greater Atlanta Board of Directors. He’s written op-eds for publications such as Christianity Today and The Hill.

R. J. Snell is the Director of Academic Programs at the Witherspoon Institute in Princeton, NJ, and is senior fellow at the Agora Institute for Civic Virtue and the Common Good. Prior to those appointments he was Professor of Philosophy and Director of the Philosophy Program at Eastern University and the Templeton Honors College. He earned his MA in philosophy at Boston College, and his PhD in philosophy at Marquette University. Research interests include the liberal arts, ethics, natural law theory, Thomas Aquinas, the Catholic intellectual tradition, and the work of Bernard Lonergan, SJ. He is the author of Through a Glass Darkly: Bernard Lonergan and Richard Rorty on Knowing without a God’s-eye View (Marquette, 2006), Authentic Cosmopolitanism (with Steve Cone, Pickwick, 2013), The Perspective of Love: Natural Law in a New Mode (Pickwick, 2014), Acedia and Its Discontents (Angelico, 2015), and co-editor of Subjectivity: Ancient and Modern and Nature: Ancient and Modern, as well as articles, chapters, and essays in a variety of scholarly and popular venues. He and his family reside in the Princeton area.

David Corey is a professor of Political Science focusing on political philosophy in the Honors Program at Baylor University. He is also an affiliated member of the departments of Philosophy and Political Science. He was an undergraduate at Oberlin, where he earned a BA in Classics from the College and a BMus in music from the Conservatory. He studied law and jurisprudence at Old College, Edinburgh before taking up graduate work in political philosophy at Louisiana State University. He is the author of two books, The Just War Tradition (with J. Daryl Charles) (2012) and The Sophists in Plato’s Dialogues (2015). He has written more than two dozen articles and book chapters in such venues as the Review of Politics, History of Political Thought, Modern Age, Interpretation: A Journal of Political Philosophy, and the Cambridge Dictionary of Political Thought. His current projects, Rethinking American Politics, and Liberalism & The Modern Quest for Freedom, examine the loss of healthy political association in the United States and offer strategies for reform.

View all
Entrepreneurship for Human Flourishing 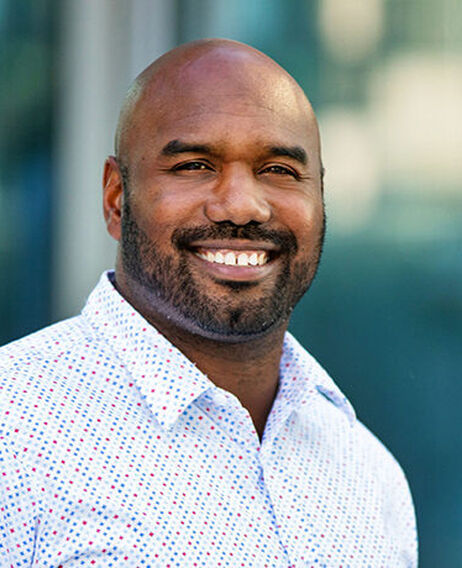 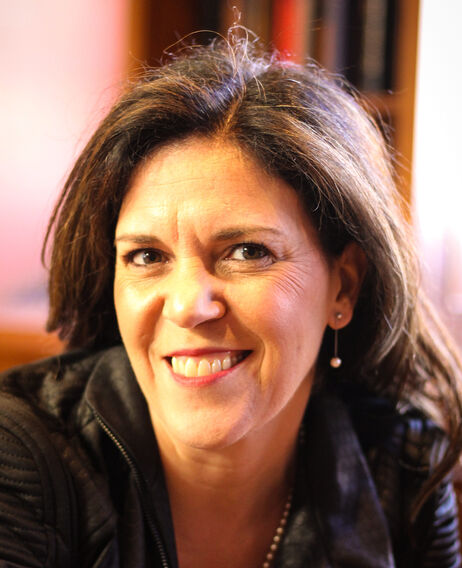 In Partnership with The Institute for Human Ecology and Scala Foundation 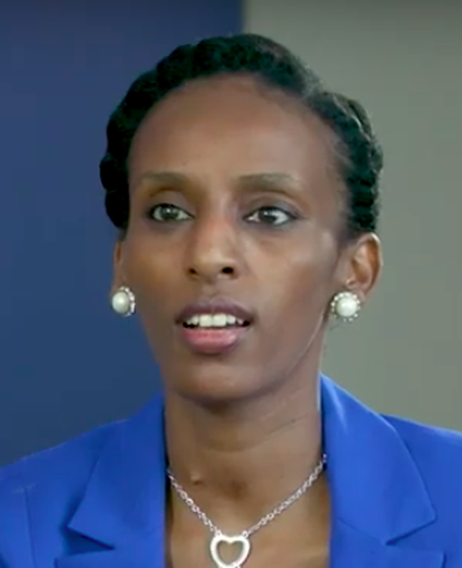 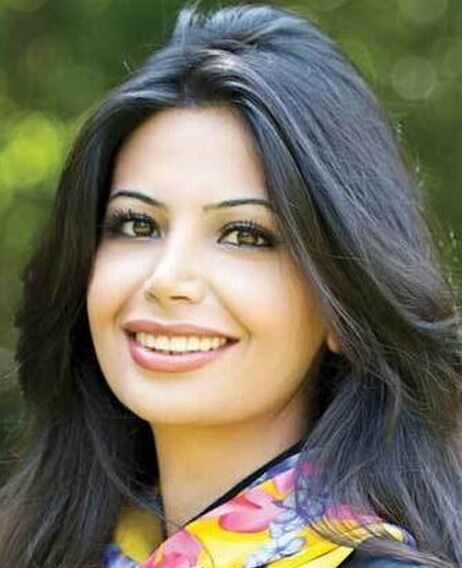