Os has written or edited more than thirty books, including The Call, Time for Truth, Unspeakable, A Free People’s Suicide, The Global Public Square, and Last Call for Liberty: How America’s Genius for Freedom Has Become Its Greatest Threat. His latest book, Carpe Diem Redeemed: Seizing the Day, Discerning the Times, was published in September 2019 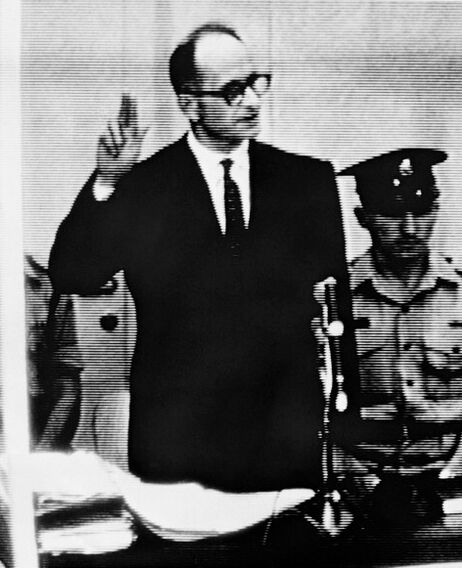 January Intern Reading Group The Dangers of the Unexamined Life 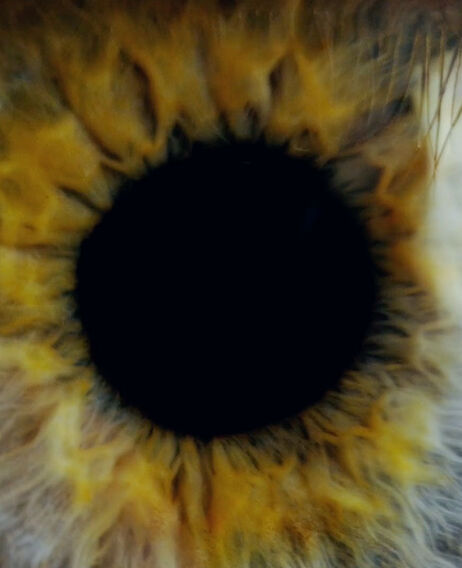 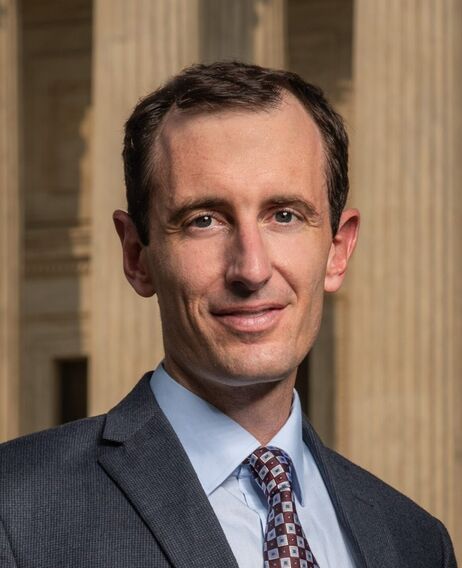 In Partnership with Becket

Free to Believe The Battle Over Religious Liberty in America 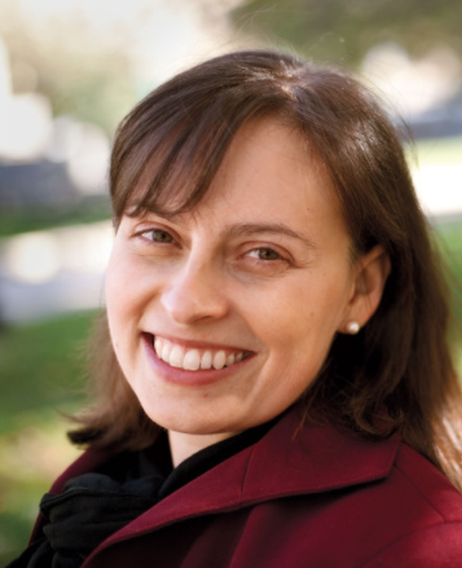 In Partnership with Center for Public Justice 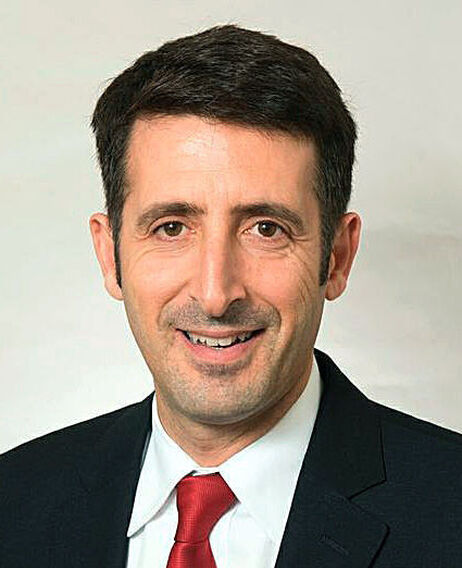 In Partnership with Catholic University

RSVP
The Gospel of Second Chances 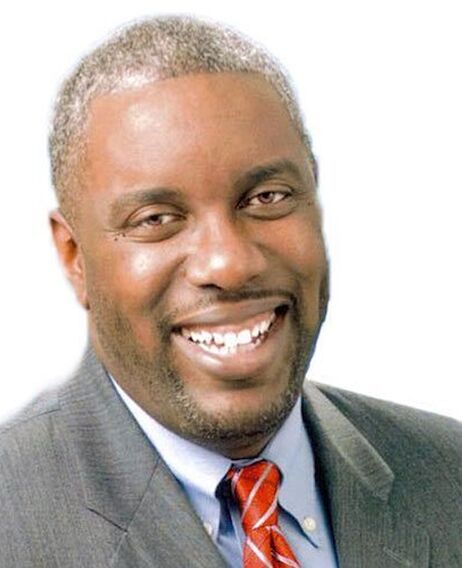 The Gospel of Second Chances

Faith and Law is a non-profit ministry started by staffers, for staffers. We want to continue this tradition of staffers supporting the work of Faith and Law by asking participants and alumni to consider a monthly gift to the ministry. Whether it's $20 or $500 a month, giving monthly to Faith and Law helps to sustain the ministry for generations.