Originalism has become the Supreme Court's dominant method of interpreting the Constitution. But is originalism morally justifiable from a natural-law perspective? Professor Alicea will argue that the natural law requires judges to obey the original meaning of the Constitution.

J. Joel Alicea is an Assistant Professor of Law at The Catholic University of America and the Co-Director of Catholic University's Project on Constitutional Originalism and the Catholic Intellectual Tradition. He is a Nonresident Fellow at the American Enterprise Institute and Of Counsel at Cooper & Kirk, PLLC. He previously served as a law clerk for Justice Samuel A. Alito, Jr., on the United States Supreme Court and for Judge Diarmuid F. O'Scannlain on the United States Court of Appeals for the Ninth Circuit.
Professor Alicea’s scholarship focuses on constitutional theory. His scholarship has appeared, or is forthcoming, in the Virginia Law Review, Notre Dame Law Review, University of Pennsylvania Journal of Constitutional Law, and the Harvard Journal of Law & Public Policy, among other publications. He has also been active in public debates about constitutional law, publishing essays in places such as City Journal and National Affairs.

View all
The Foundation of Human Trafficking and Current Policy Trends

The Foundation of Human Trafficking and Current Policy Trends

RSVP
The False Hope of Communism

The False Hope of Communism 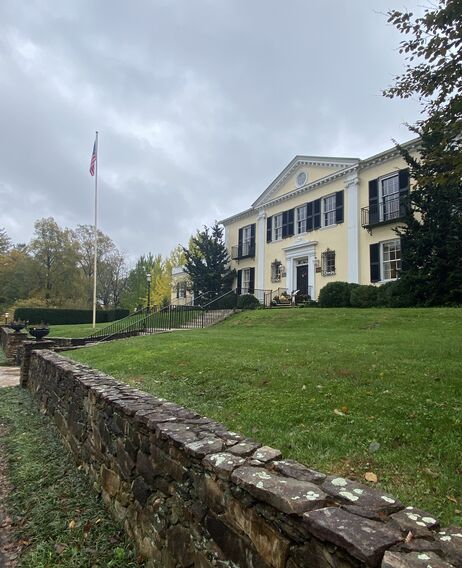 (When) Can Gossip be Just?

(When) Can Gossip be Just?

RSVP
Public Intellectuals, the Public Square and the Pursuit of the Common Good 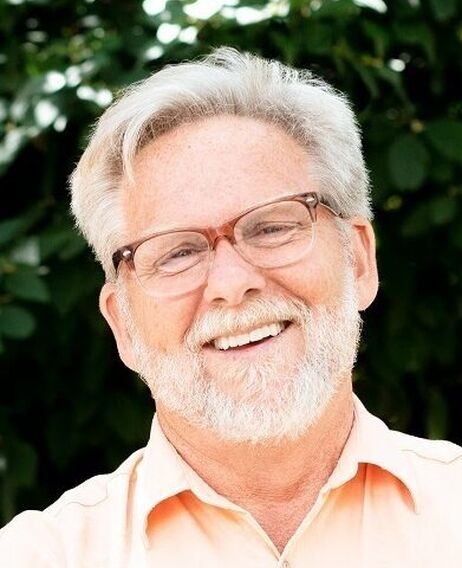 Public Intellectuals, the Public Square and the Pursuit of the Common Good

In Partnership with Biola University

Winsome Conversations Politics in the Midst of Polarization