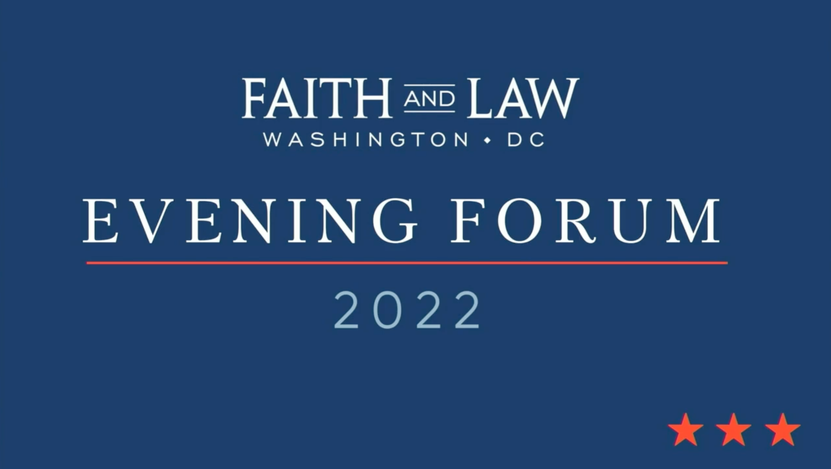 Cathy McMorris Rodgers is the representative for Washington State’s 5th Congressional District. Since first being elected to the House in 2004, she has earned trust and praise on Capitol Hill for her hard work, conservative principles, bipartisan outreach, and leadership.

Rep. McMorris Rodgers currently serves as the Republican Leader on the House Energy and Commerce Committee. As leader of this committee, she is focused on delivering real results on everything from expanding access to rural broadband and improving healthcare to addressing climate change and securing America’s energy independence.

Prior to leading in this role, Rep. McMorris Rodgers served as Chair of the House Republican Conference from 2012 to 2018. She was the 200th woman ever elected to serve in the U.S. House of Representatives and the first woman to give birth three times while in office.

In 2006, Rep. McMorris Rodgers married Brian Rodgers, a Spokane-native and retired 26-year Navy Commander. In 2007, she gave birth to Cole Rodgers. Cole was born with an extra 21st chromosome and inspired Rep. McMorris Rodgers to become a leader in the disabilities community. She has since welcomed two daughters into the world – Grace Blossom (December 2010) and Brynn Catherine (November 2013).