Senator Tim Scott is the first Black American elected to the U.S. Senate from a Southern state since Reconstruction and the only black Republican in the U.S. Senate.

Growing up in a poor, single parent household in North Charleston, South Carolina, Scott had to beat many odds to end up as a lawmaker on Capitol Hill. The work ethic, resilience, and faith he learned from his mother and mentor helped Scott to graduate from university, build his own successful small business, and eventually led him to public service. Scott has broken many barriers in his years as a public servant; serving on the Charleston County Council (1995-2009), the South Carolina House of Representatives (2009-2011), the United States House of Representatives (2011-2013), and the United States Senate (2013 - present). 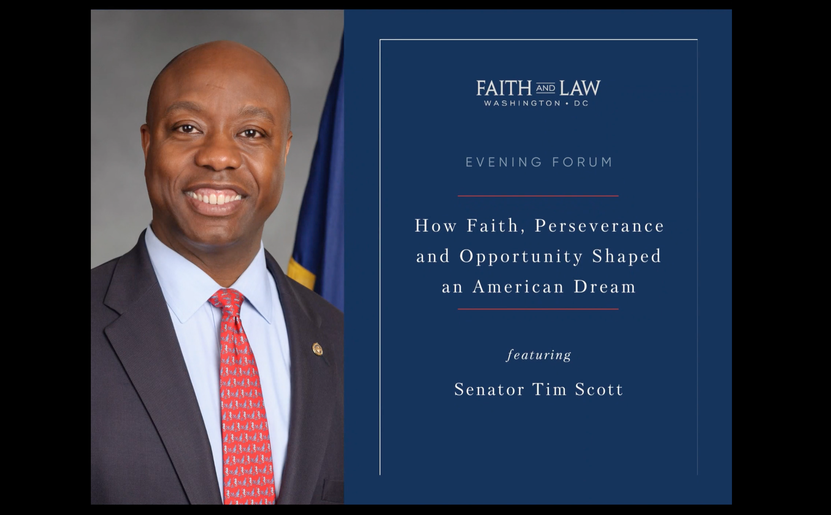