“What We Do Flows From Who We Are”

Chuck Colson spoke many times during the first three decades of Faith & Law and was a significant supporter of our effort. Faith & Law Founder John Palafoutas says, “I'll never forget the time he spoke to Faith and Law in the Senate Caucus Room, the same room in which the Watergate Hearings were conducted. His testimony eventually led to his criminal conviction and prison sentence, and by the Grace of God, his conversion to Jesus Christ.”

In 2016, Faith & Law awarded its first Charles Colson Award for Public Service. This award is given to those who exemplify what it means to be a Christian working in the public square, integrating a biblical worldview with their service to our nation. 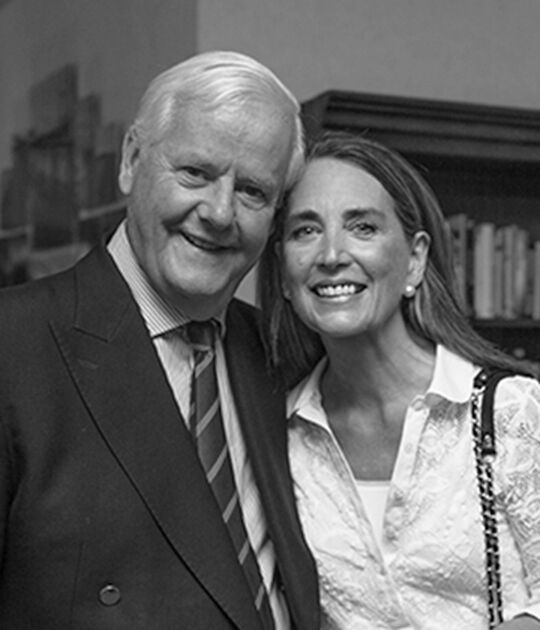 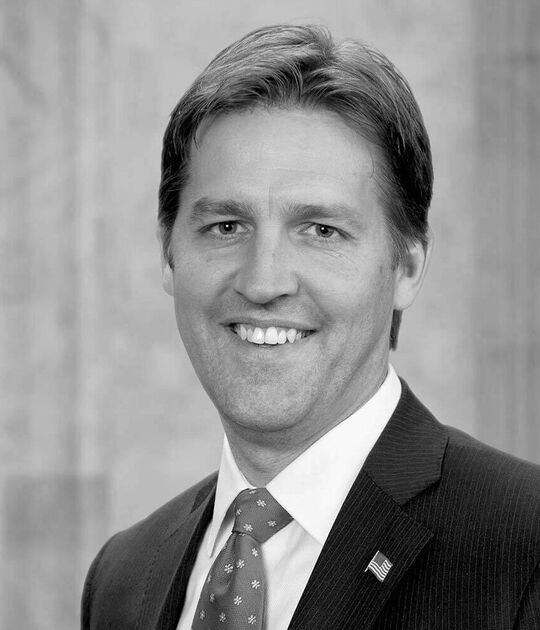 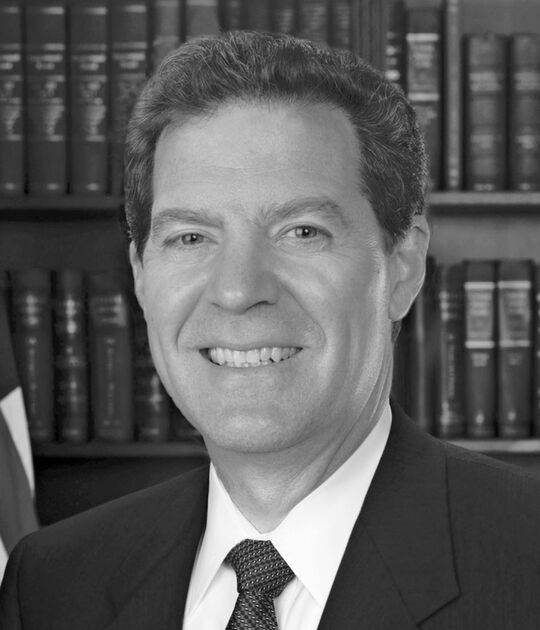 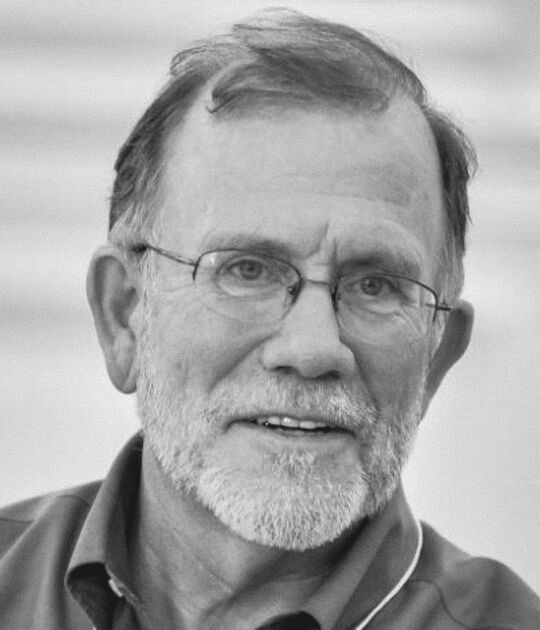 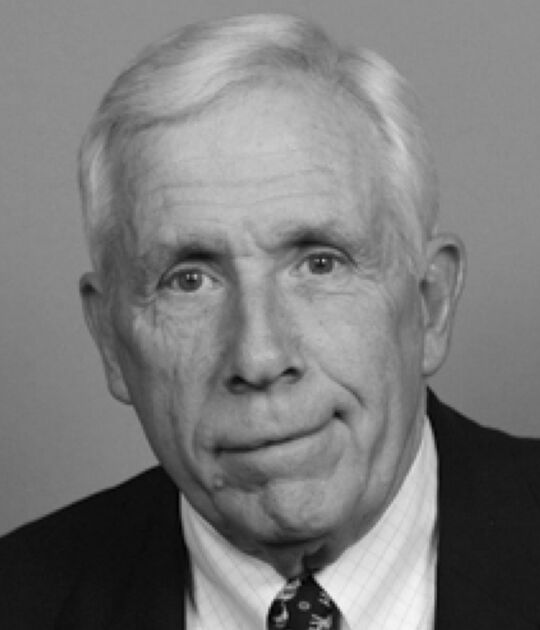 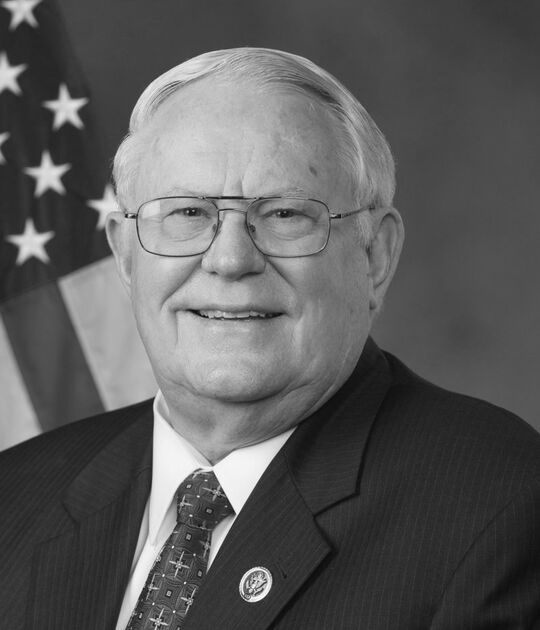