Nov 5 Religious Freedom in Healthcare: Can we both serve the poor and protect Christian doctors and nurses? RSVP

Federal law protects the civil rights of medical conscience and religious freedom in health care. These defend the rights of medical professionals, clinics, hospitals, and other health care entities who refuse to participate in specific medical procedures or health care activities, based on moral objections or religious beliefs. In recent years, advocates and politicians have been trying to pressure health-care providers to compromise their convictions and compel them to perform procedures or activities they believe are immoral or unethical.

In this talk, Louis will demonstrate that medical conscience and religious freedom, defended by a culture of life, is necessary for just healthcare, particularly for those who have been historically marginalized – the unborn, racial minorities, and the disabled.

Introduction and discussion by William Saunders, Director of the Program in Human Rights at the Institute of Human Ecology.

Louis Brown received an undergraduate degree from Michigan State University and a Juris Doctorate from Howard University School of Law. After law school, he first worked as a private practice attorney for a firm where he practiced labor law and commercial litigation including representing, second chair, a major municipal employer in its labor arbitrations with police unions. He later served as associate director of social concerns, for a state Catholic conference where he advocated for the unborn, the materially impoverished, and immigrants at the state legislature. While at the conference, his work included advocacy on health care, co-leading a coalition in favor of housing non-discrimination legislation, advocating for in-state tuition for undocumented immigrants (legislation which successfully passed into law), and seeking to protect the social safety net for the poor. Brown went on to become a congressional staffer on Capitol Hill where he served as a California Congressman’s legislative counsel and his liaison to the U.S. House Committee on the Judiciary. As one of the Congressman’s advisors on Judiciary Committee matters, Brown worked on issues ranging from the reauthorization of the FISA Amendments Act to oversight of the U.S. Department of Justice. Additionally, he was the Congressman’s primary health care staffer and advised him on the Affordable Care Act as well as on Medicare.

In 2014, Brown joined the Christ Medicus Foundation (CMF), a Catholic health care nonprofit whose mission is to share the healing love of Jesus Christ through defending religious freedom and making Catholic health care accessible to the poor and most vulnerable. In 2017, Brown began serving at the U.S. Department of Health and Human Services (HHS) Office for Civil Rights. During his time at HHS, Brown enforced vital federal civil rights laws to protect and defend the civil rights of patients and human service recipients. Brown returned to CMF in 2019 and serves as its Executive Director. Brown is admitted to practice law in the State of Michigan, the U.S. Court of Appeals for the Sixth Circuit, and the U.S. District Courts of Michigan. Brown has served in volunteer advisory capacities or as a board member for several organizations. He has been blessed to serve in an advisory capacity on the steering committee of Marisol Health (a Colorado based medical provider) and on the advisory board of the Levin Center at Wayne State University Law School (a center named after former U.S. Senator Carl Levin and dedicated to improving government oversight).

William Saunders is a graduate of the Harvard Law School, who has been involved in issues of public policy, law and ethics for thirty years. A regular columnist for the National Catholic Bioethics Quarterly, Mr. Saunders has written and spoken widely on these topics. He is the Director of the Program in Human Rights for the Institute for Human Ecology at The Catholic University of America. (For information about his innovative Master of Arts in Human Rights, go to mahumanrights.com) Saunders works closely with Chinese dissident and CUA Distinguished Fellow, Chen Guangcheng, on human rights issues, and he is co-director of the Center for Religious Liberty at the Columbus School of Law.

View all
Forget Me Not

Forget Me Not Supporting Those Impacted By Reproductive Loss 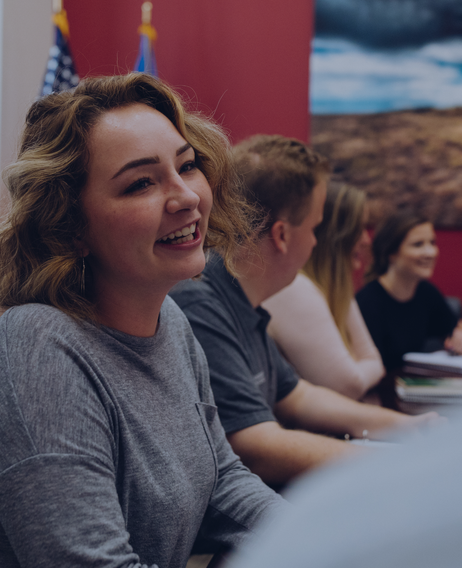 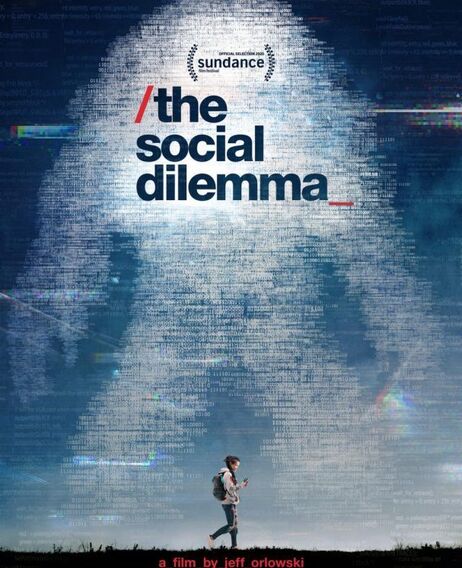 In Partnership with The LIBRE Institute

U.S. Immigration Policy Can we achieve safety, security, and compassion? 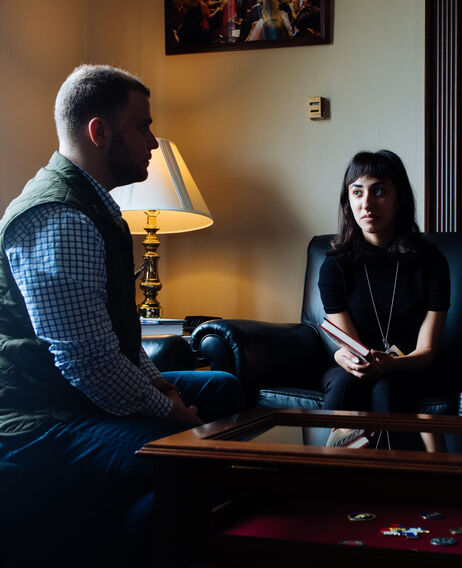 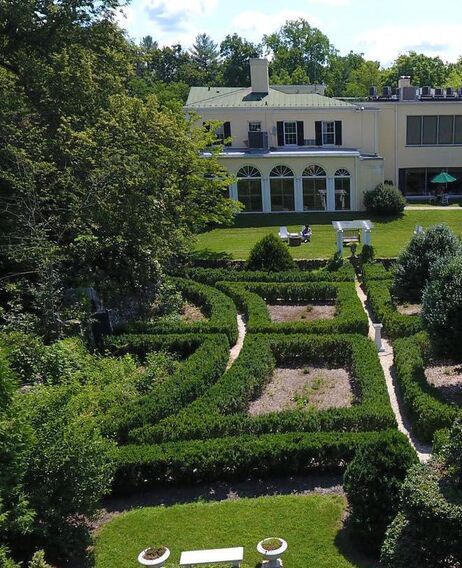