James 1:19 teaches that we should be "quick to listen, slow to speak and slow to become angry." As Christian policy advocates strive to honor God's heart for all of his creation, it is important to listen to the experiences of our Black brothers and sisters in Christ. After a year of racial unrest, we should lead by listening and learning. This forum will feature a conversation with African-American Christian leaders about how we can better reflect God's heart for ethnic diversity and foster racial unity among Christians, and make a positive impact on our nation.

D.J. Jordan is a Vice President at Pinkston, a public relations company.

Prior to joining Pinkston, D.J. was communications director for U.S. Senator James Lankford and before that in the same capacity for the U.S. House Committee on Small Business. He started his Hill service as press secretary for a U.S. Representative.

He previously worked at both CNN and Fox News, where as an assignment editor and producer he helped develop coverage of breaking and featured news.

He earned a bachelor’s degree in broadcast communications from Liberty University, and a master’s degree in public management from The Johns Hopkins University. He serves on the board of several state and nonprofit agencies including Faith and Law.

A former management consultant with Deloitte Consulting in Chicago, Martin has also previously served as an Executive Minister at a multi-site church in Charlotte, NC. Martin teaches courses in Ministry and Leadership Development at Gordon-Conwell Theological Seminary and is the author of two books: Made to Lead: Empowering Women for Ministry and Leaning In, Letting Go: A Lenten Devotional. Martin has authored several articles that have been featured in USA Today, Christianity Today, and The Charlotte Observer. As a nationally recognized speaker, Martin has been inducted into the prestigious Dr. Martin Luther King Jr., Board of Preachers at Morehouse College.

Martin is a graduate of Vanderbilt University with a triple major in Human and Organizational Development, Educational Studies, and French. She earned her Master of Divinity from Princeton Theological Seminary and her Doctor of Ministry from Gordon-Conwell Theological Seminary. She serves on the Board of the National Association of Evangelicals and is also a member of the Board of Trustees at Gordon College in New England.

Kelvin Cochran grew up in Louisiana, and he dreamed of being a firefighter. This dream became a reality when he was 18. During an illustrious career, Cochran was appointed Fire Chief of the Shreveport Fire Department and then of the Atlanta Fire Rescue Department. In 2009, he took a brief sabbatical as President Obama appointed Cochran to head the U.S. Fire Administration in the Department of Homeland Security. Cochran’s 34-year career came to an abrupt end in 2015, when he was terminated as Atlanta’s Fire Chief for writing a book, on his own time, for a Christian men’s Bible study that upheld the virtues of Biblical marriage and sexuality.

Chief Cochran sued the City of Atlanta for violating his constitutional liberties and in 2018 was awarded a major judgement. He now serves as COO of Elizabeth Baptist Church in Atlanta and is a highly sought after speaker, teacher, and author. 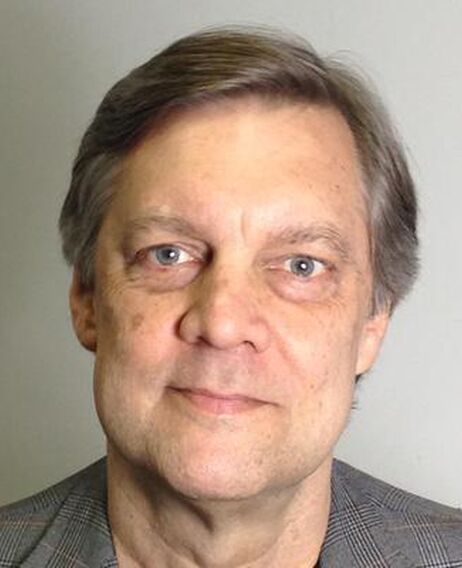 In Partnership with Braver Angels 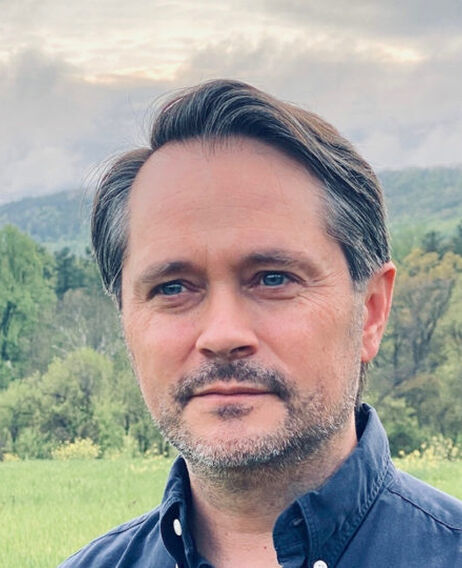 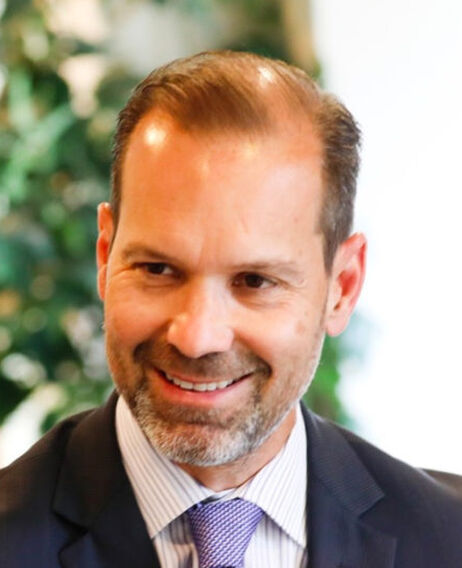 In Partnership with Evangelical Environmental Network

In Partnership with The Institute for Human Ecology at Catholic University