More on the topic of
Civil Society

“The United States boasts an enviable record of civilian control: there has never been a successful coup and never been a serious coup attempt. But civil-military relations have often been tense and the current age of high political polarization poses particular challenges to maintaining healthy civil-military relations. We will review best practices in civilian control of the military in light of recent controversies and ongoing political divisions.

Dr. Peter D. Feaver (Ph.D., Harvard, 1990) is a Professor of Political Science and Public Policy at Duke University. He is Director of the Duke Program in American Grand Strategy and co-PI of the America in the World Consortium. Feaver is author of Thanks for Your Service: The Causes and Consequences of Public Confidence in the Military (Oxford University Press, forthcoming 2023), Armed Servants: Agency, Oversight, and Civil-Military Relations (Harvard Press, 2003), and Guarding the Guardians: Civilian Control of Nuclear Weapons in the United States (Cornell University Press, 1992). He is co-author: with Christopher Gelpi and Jason Reifler, of Paying the Human Costs of War (Princeton Press, 2009); with Susan Wasiolek and Anne Crossman, of Getting the Best Out of College (Ten Speed Press, 2008, 2nd edition 2012); and with Christopher Gelpi, of Choosing Your Battles: American Civil-Military Relations and the Use of Force (Princeton Press, 2004). He has published numerous other monographs, scholarly articles, book chapters, and policy pieces on grand strategy, American foreign policy, public opinion, nuclear proliferation, civil-military relations, and cybersecurity. Feaver served on the NSC staff in both the Clinton (as a Director for Defense Policy and Arms Control, 1993-1994) and Bush (as Special Advisor for Strategic Planning and Institutional Reform, 2005-2007) administrations. He is a member of the Aspen Strategy Group.

More on the topic of
Civil Society

View all
Bringing Back Marriage and Fatherhood 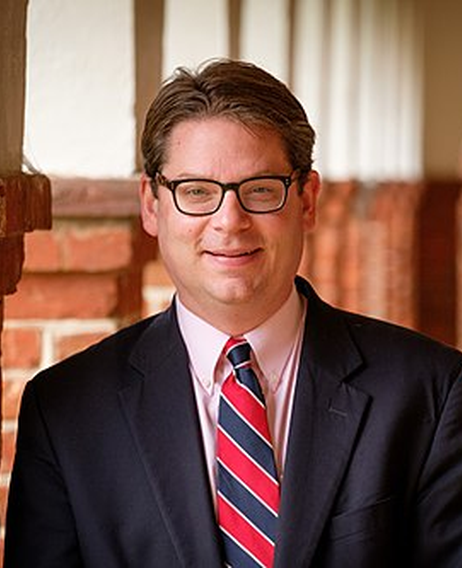 In Partnership with Institute for Family Studies